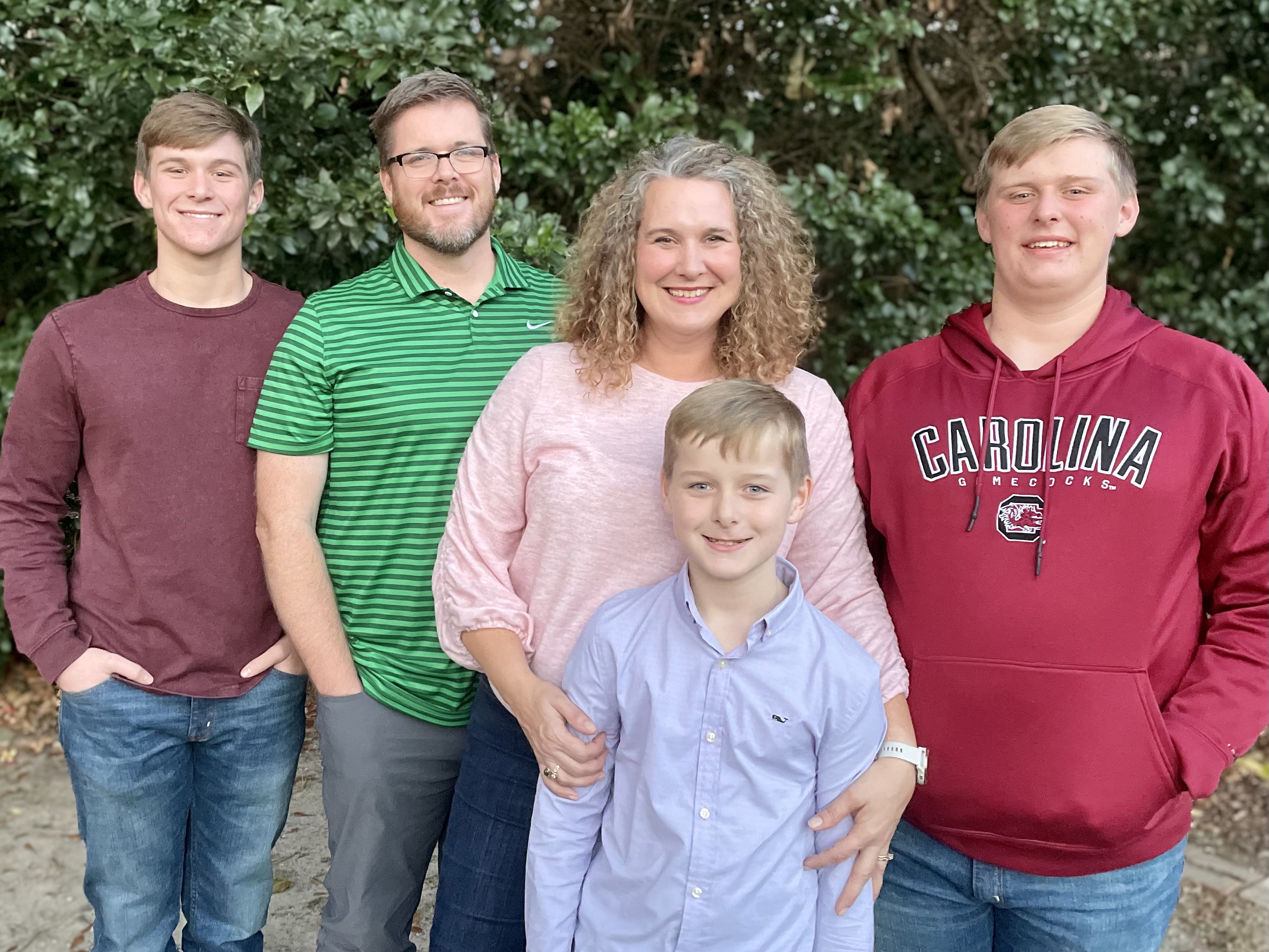 Something that stuck out to me time and again in today’s passage was that when a king of Judah followed the Lord, the Lord looked out for that king.  Multiple times, God delivered kings from enemies and provided peace throughout the land.

First in Chapter 12 we see that Rehoboam has not been faithful to God. The king of Egypt came to invade with “countless men” on his side.  As soon as he realized his wrong ways, Rehoboam humbled himself to God and God prevented the certain death of Judah.
Then in Chapters 13 and 14 we see 2 different kings of Judah with God on their side defeat forces almost, if not, twice their own size.
In Chapter 20 King Jehoshaphat discovers that many nations had joined forces and were on their way to attack Judah.  Jehoshaphat turned to the Lord and begged God for His help because Jehoshaphat knew that was his only option.  Before Judah even got a chance to fight the next day, the opposing nations began to fight amongst themselves.  When the army of Judah reached the battlefield, they discovered that every single soldier had already been killed so they spent the next three days gathering plunder.
On the other side, we see that God punished kings that did not follow him.  These are kings such as Ahab, who tried to disguise himself on the battlefield and ended up being hit by a poorly aimed arrow and died, or Jehoram who’s intestines fell out before he died.
As I read these stories, I consistently heard the lyrics of one of my old favorite songs, “…and if our God is for us then who could ever stop us, and if our God is with us then what could stand against.”  Today’s passage proves just how true those words are.  So, if we’re confident in our relationship with God and trust in His all-knowing power, why do we still worry and doubt and get afraid of what the future holds?